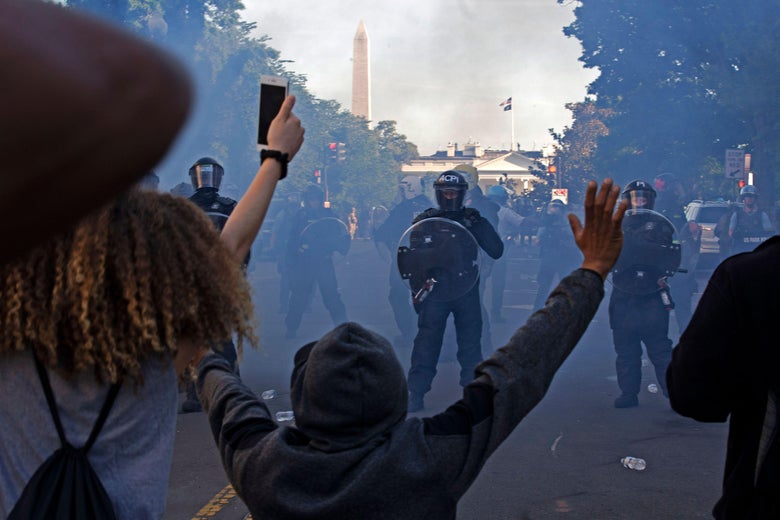 Disorder in the House - A Theme Song for Divided We Stand

How Covid-19 Is Changing Everything About the 2020 Election

Sad But True: Trump's Presidential Reality Is Crazier Than Even the Crazy Satire on 'VEEP'

Can Anything Be Done to Rein In Trump's Speech

When It Comes to Protest, How Is Lasting Legacy Cemented?

Guns Are an Increasing Danger at Already Tense Protests

Defending Free Speech for All

Trump's Fight Against Vote-by-Mail Is Fraudulent, Just Like He Is

The 45 Words That Shaped America: The 1st Amendment

How the Media Should Cover Trump in the Next Hundred Days

Related Sites You Should Check Out

Our Most Popular Posts 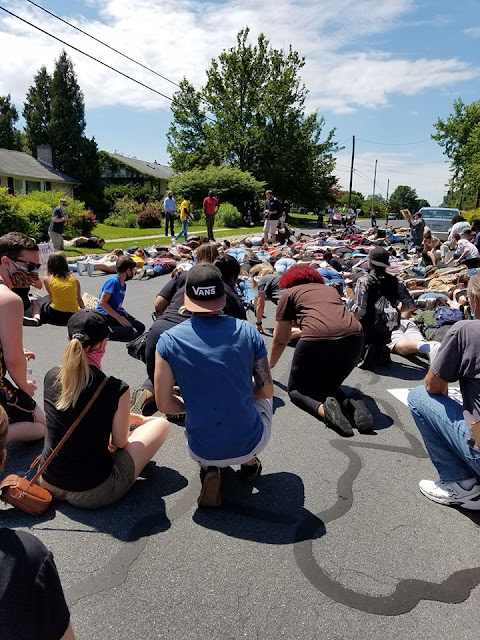 On Battling Racism, I Promise to Do More

Thoughts from Kim AugerPennsylvania
Today I participated in a public protest for the first time in my life. This is something I should have done long ago. I walked in peaceful protest to shout out to the world that Black lives matter. When you have laid down on the hot asphalt or sidewalk for 8 minutes and 46 seconds with your mask on and your hands behind your back, you get a small idea of what George Floyd experienced. And  my experience didn’t include having people on top of me or placing a knee on my neck. I have always hated racism and worked hard in this last year to understand micro-aggressions and begin to learn and make changes because of that learning. But now I have become anti-racist. I'm ready to witness and step in to say, "Stop. That Black life matters and you cannot do that." "Already I'm tired and I've only been truly awake for two weeks. I cannot imagine what it must be like to have dealt with this shit your whole life. I'm sorry for wh… 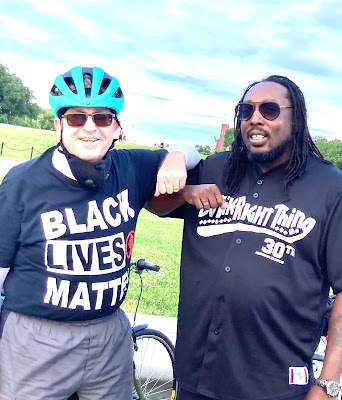 Thoughts fromMarcus WatleyRome, Georgia
Blacks and whites have to agree that we need to show solidarity.
We both need to stand against bigotry, racism and social injustices. When whites are silent they are just as guilty as the ones who are perpetuating these horrific acts.
Truth is truth. There is no monopoly on either side. I’m usually silent myself so I understand but it’s time to speak up. Holding trial in the street is a gang concept and when people are getting killed for a traffic violation that’s exactly what the killers are doing. Holding trial. You mean to tell me that if I talk back to the police or look like I have a gun I don’t deserve a day in court? I have to die out here on the ground like a dog? “I’ve experienced police brutality, racial profiling, harsh sentencing, and I’ve spent years inside of the prison systems. These are empirical facts. This isn’t something that I read about”. To deny my skin as a motivating factor for the hate that I have received from cops and a… 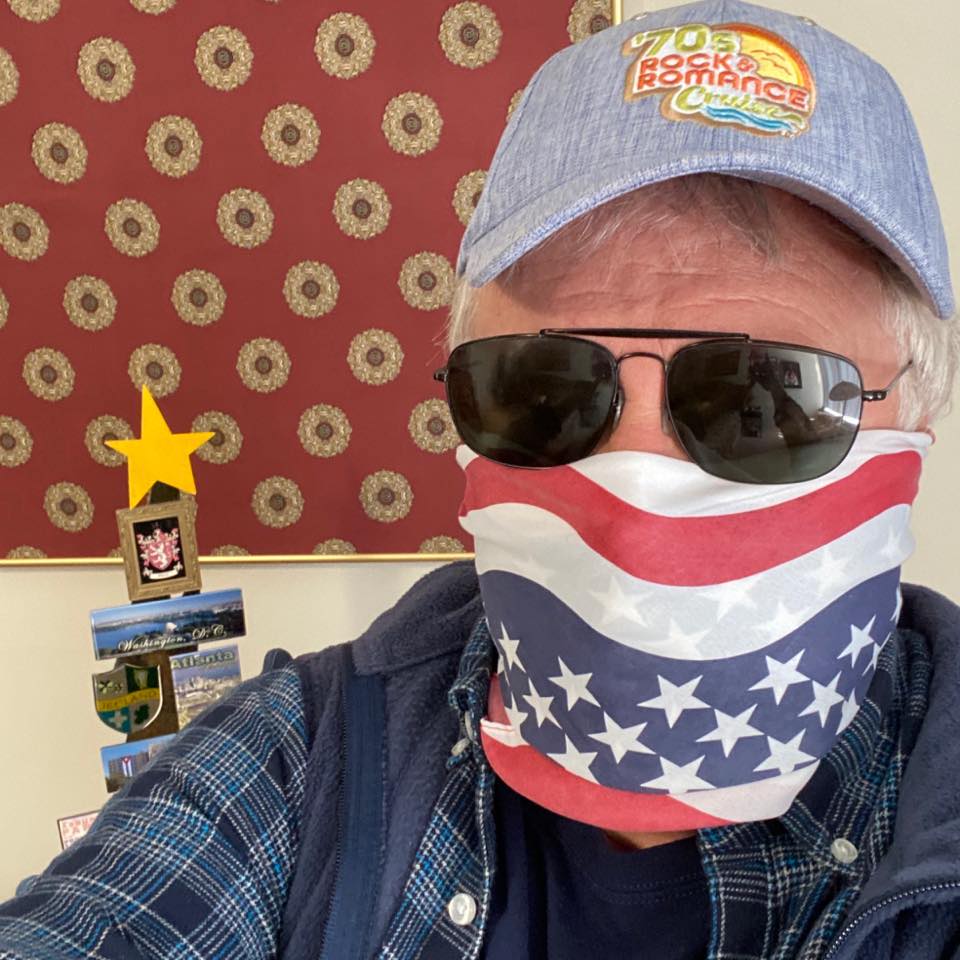 This is the companion blog for Divided We Stand, an internet show on Facebook, YouTube, and Periscope produced and hosted by Brian Weinstein of Head in the Box Productions.
I'm Dave Price and I am the creator, curator, and senior contributor to Disorder in the House, as well as a regular recurring featured guest on Divided We Stand, which airs every Tuesday at 8 pm.
I operate a writing/speaking/tour guiding practice based in Washington, DC. You can click on my picture above to check out my Talking 'Bout My Generation website.